Well having 2 children has been a little bit of an experience. It's had its challenges and I'm certainly not going to say it's been easy but this is life now and I've been learning a few things. So if you thought it was a shock becoming a Mum first time around, be prepared for life with two..... *insert evil laugh here*.

So what have I discovered? 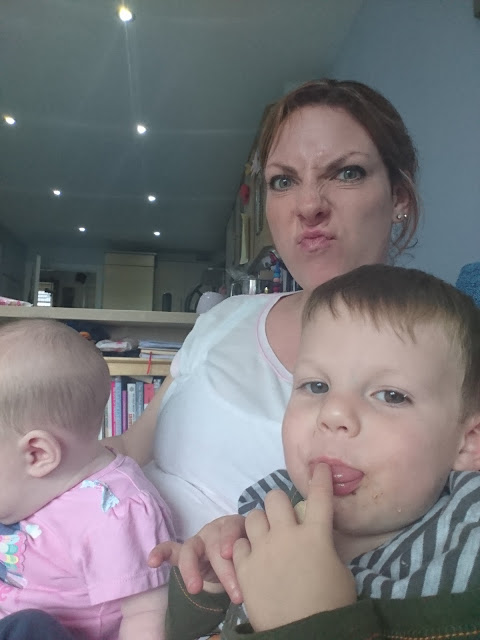 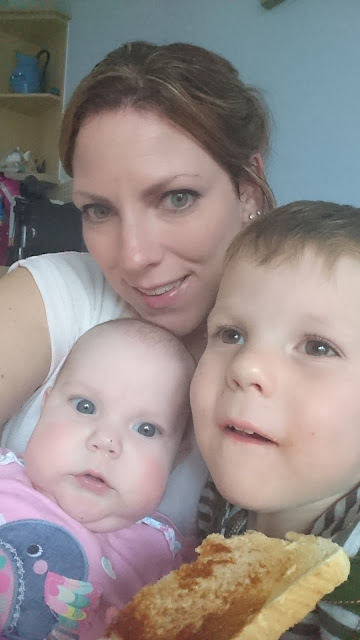 Of course I wouldn't change it (well maybe less germs and more sleep at the moment would be nice!) but these days do feel ever so busy! I have no idea how I will fit in work around all of this. Anyone else feel like this on a daily basis?