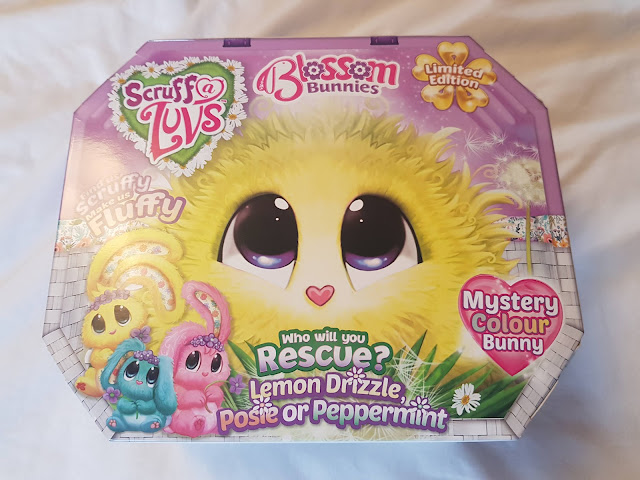 Ad {gifted}. My daughter loves and adores anything cuddly and soft, the cuter the better in her eyes! When we were sent a scruff-a-luv blossom bunny (RRP £19.99 available from several leading retailers) she was delighted but first we had to rescue our bunny and give him or her a good home. 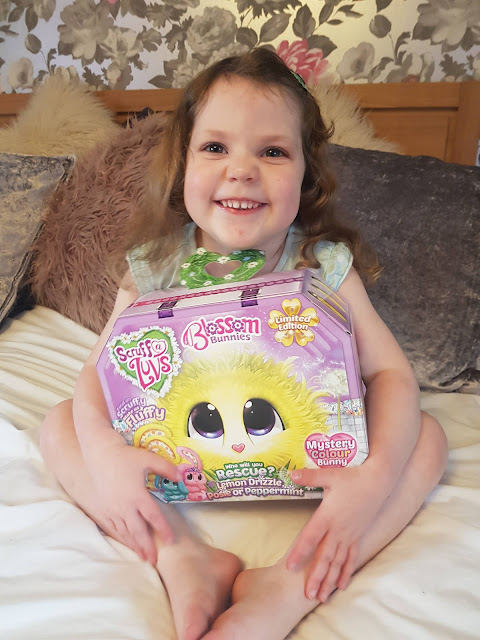 Scruff-a-luvs are abandoned pets that need a loving home. Hidden within the box is the mystery bunny, you don't know which mystery bunny you're going to receive until it's out of the box. Inside the box is a matted ball of fur that needs a good wash and a groom to reveal their inner beauty. I have to admit when we first saw the scraggy ball of fur I did wonder how on earth we would make it look presentable! 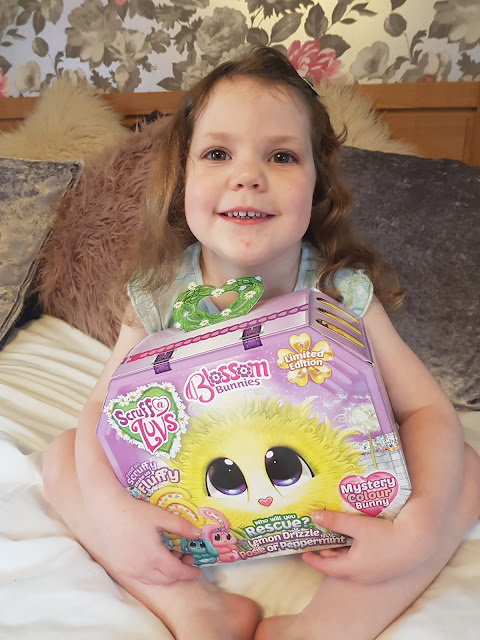 There is a possibility of revealing 1 of 3 bunnies, Posie, Peppermint or Lemon Drizzle. We revealed Posie the pink bunny much to Elarna's delight. Once you have revealed the secret bunny it needs to be gently washed ready to be transformed into a clean, fluffy bunny. The bunny can be washed with just water or bubble bath/shower gel can be used but be aware this does take longer to wash out.  However, Elarna took this part very seriously and it was her favourite part, she is such a caring girl and she took great pride and enjoyment in gently washing and cleaning her bunny. 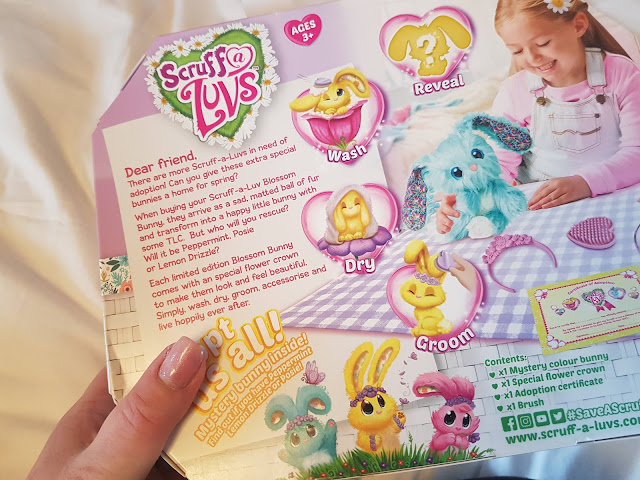 So once Elarna had revealed her pink bunny it was to the bath for a well deserved wash, of course Elarna insisted that we made it warm and bubbly which does make it slightly more difficult to clean as we found it held the soap suds quite alot but I felt it was a really lovely thing for Elarna to do and it was fab to see her taking some responsibility for her little bunny. 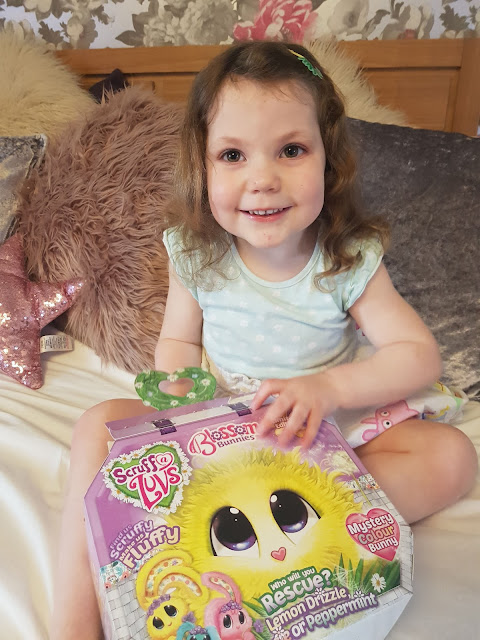 Once bunny had been thoroughly washed (this took quite some time!), it was time to wrap her in a towel and make sure she was a dry as possible. This process can sped up some what by using a hair dryer, with adult supervision of course! 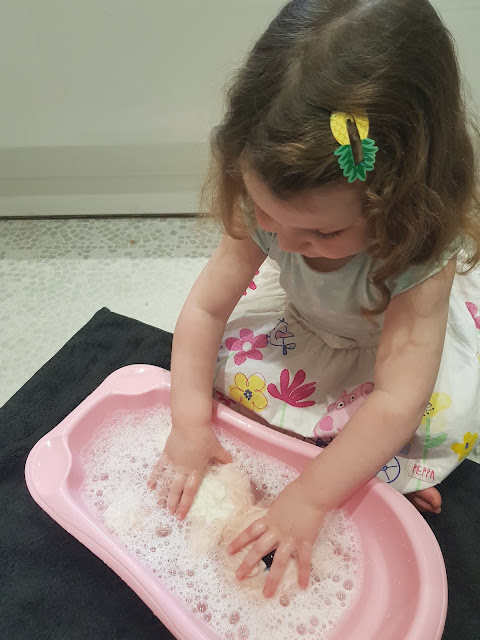 My daughter just loved this whole process, she took it so seriously and it was really lovely to watch. We found it took quite a long time to get bunny dry, even with towel drying and then blow drying it was quite a process but we got there in the end. 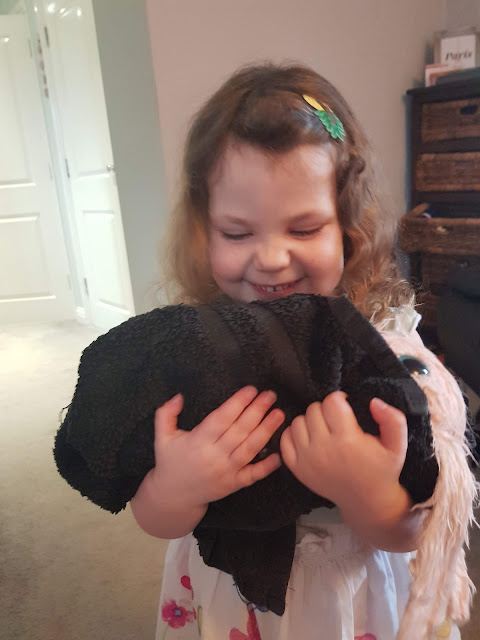 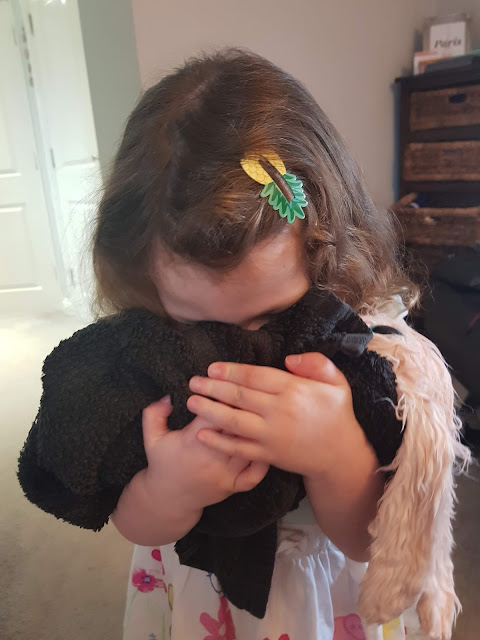 Once bunny was nice and dry it's time to give him/her a lovely groom. Using the heart shaped brush provided Elarna, with a small amount of help, gently brushed her bunny to make it all fluffy and presentable. We found it quite tricky, the fur is quite matted despite having a wash and it does take some patience to brush it through. This did not matter to Elarna though, she was perfectly happy to brush and tidy the bunny up. 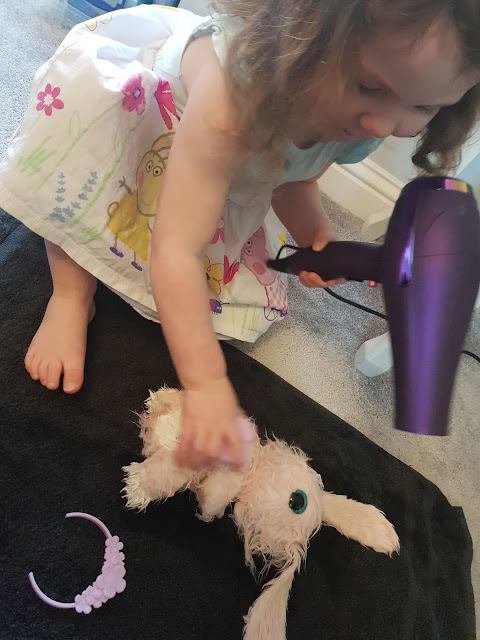 So what did we love about Blossom Bunnies?

- The packaging is cute and inviting, the surprise element of not knowing which bunny you are getting is nice

- A good introduction to looking after an animal, obviously it's nothing like having a real pet but it's a good start!

- Not a bad price and available from many retailers

Anything we weren't keen on?

- The packaging gives no indication on the colour of bunny inside, it would be nice for the parent to be able to have an idea of which one is inside 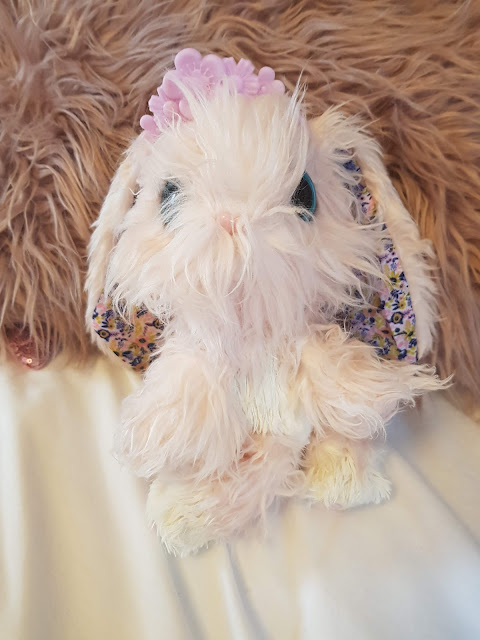 Overall, this is a great little product. It would be a perfect little Easter gift, I liked how the child can care for it and take a bit of responsibility while being able to cuddle this loveable little bunny.  A friend for life for sure!

Posted by Helen - Blogging Beautifully at 9:00 am No comments: 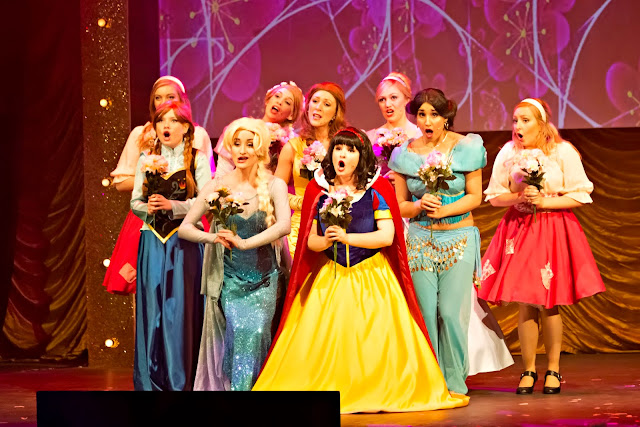 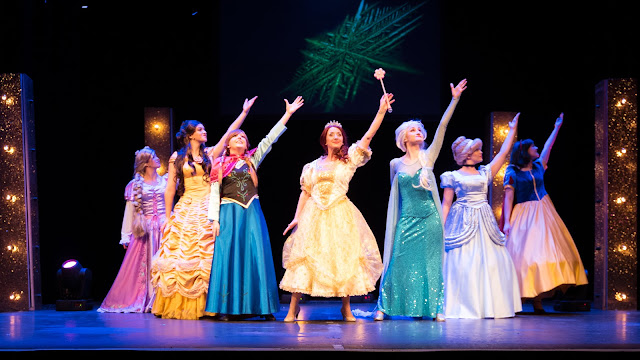 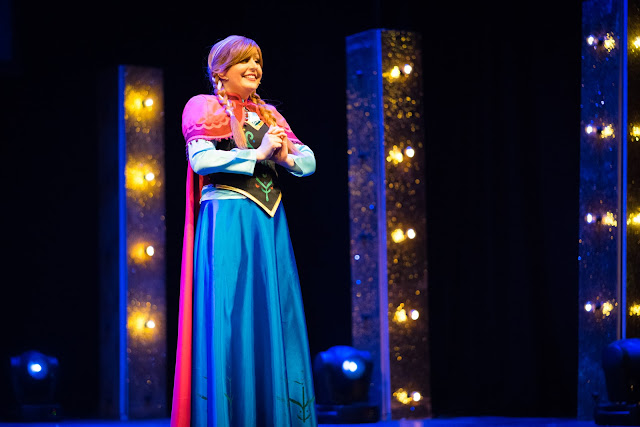 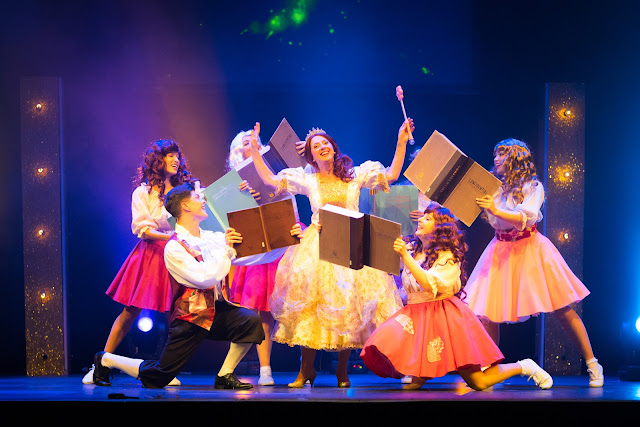 * Please note we were kindly gifted the tickets in exchange for an honest review, all thoughts and opinions are my own.
Posted by Helen - Blogging Beautifully at 8:41 pm No comments: