A Day Out at Dinosaur Adventure

Last weekend we decided that we were going to have another family day out, Saturday was a bit of a wash out (again) apart from the afternoon but Sunday was supposed to be drier. Sunday came and on a whim we decided to head on over to Dinosaur Adventure in Lenwade, Norfolk. We have been wanting to take Alfie for ages as he loves Dinosaurs (as much as Thomas?? Not sure about that one!).

Dinosaur Adventure (voted winner of best large attractions in 2013) is a fantastic park consisting of a life sized dinosaur themed trail, a petting zoo, a deer park and some truly fantastic play areas. There is something to do on every inch of the park and the best bit it's all included in the price. We paid £40 as a family which initially we thought was quite steep but reflecting on the day driving home both myself and my husband agreed that considering there were no extra costs for anything (other than food and drink) it was a fair price.

There are dinosaurs everywhere (the huge brachiosauras in the trail is humongous!) as you would expect, and some of these are animatronic and come alive right in front of you, which the children loved. At first Alfie was a little cautious but once he realised they were 'behind a fence' and they couldn't get him he was enthralled! 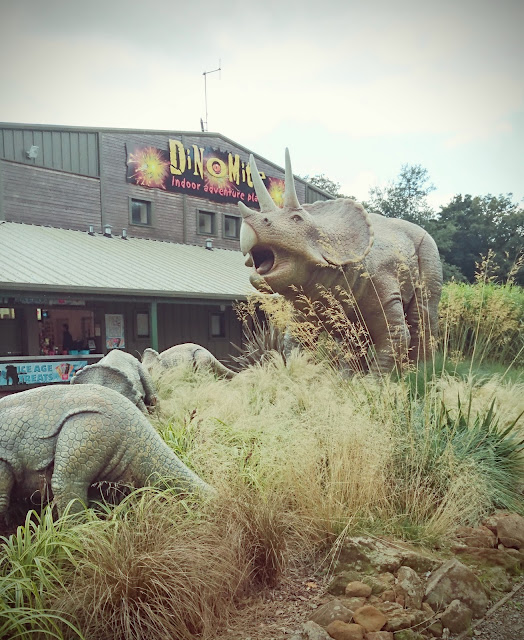 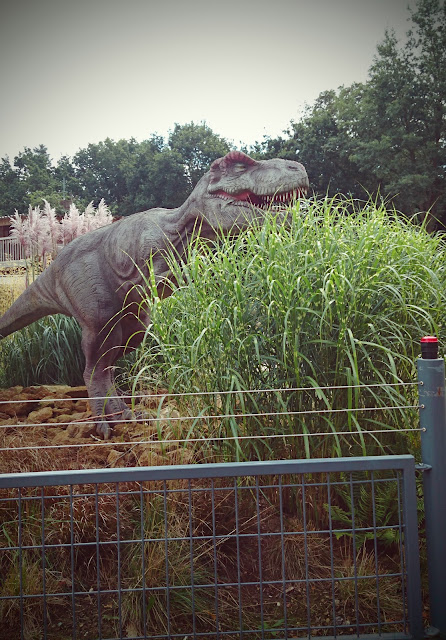 The dinosaur trail was fantastic, set through a dark and mysterious forest there are loads of dinosaurs to spot and there are growls, roars and various authentic sounds played as you walk around. I think Alfie was convinced we were going to be eaten by the T-rex at one point! As well as the trail being fun it was also educational with information boards telling you all about the different dinosaurs. 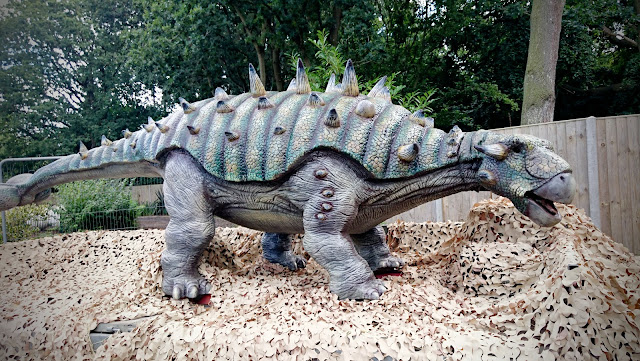 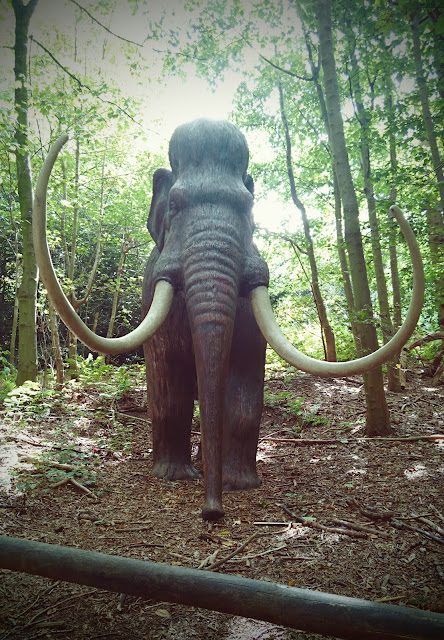 As well as the trail there is a mini petting zoo, although there didn't seem to be many animals to pet as such but a fair few (tortoise, guinea pig, snakes and spiders to name a few) to look at and actually Alfie preferred that as even though he likes animals he doesn't seem overly keen to touch them...........unless it's our cats who he likes to terrorise on a daily basis. 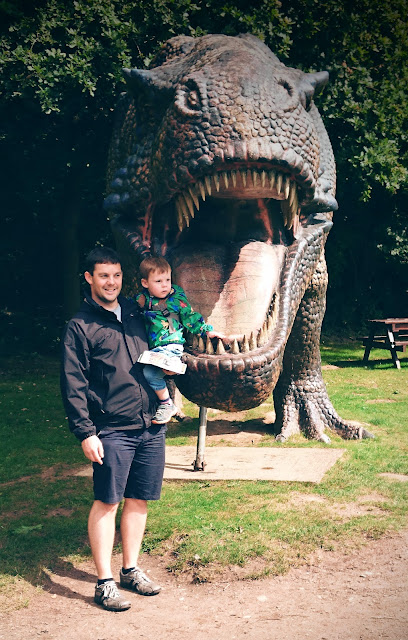 Included in the price were also the raptor races which my husband very much enjoyed, jurassic putt, crazy golf which we didn't have time to do as we spent a fair bit of time in the dinomite soft play (which was fab), maze and the outdoor play equipment. There was so much to do, we could have easily stayed longer than we did but with a toddler who was tiring and a baby who starting to become cranky we figured it was best to leave when we did! 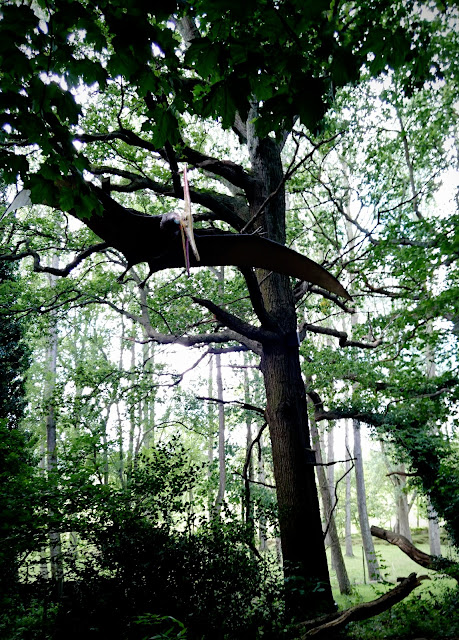 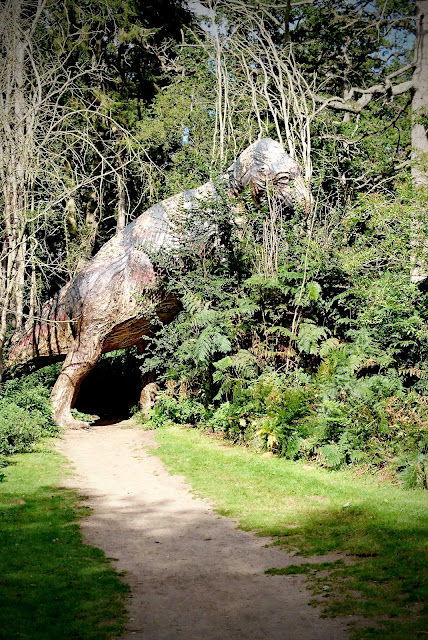 There is plenty of seating and toilet facilities scattered around the park, considering how big it is and sometimes these facilities can be sometimes be questionable, these were all very clean and well maintained. There are also other places to eat and drink if you don't fancy the cafe inside. 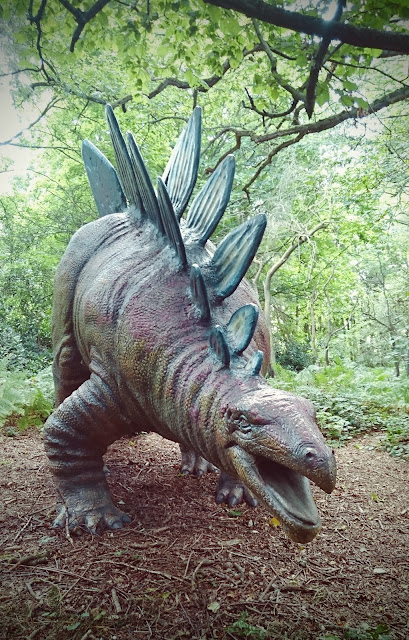 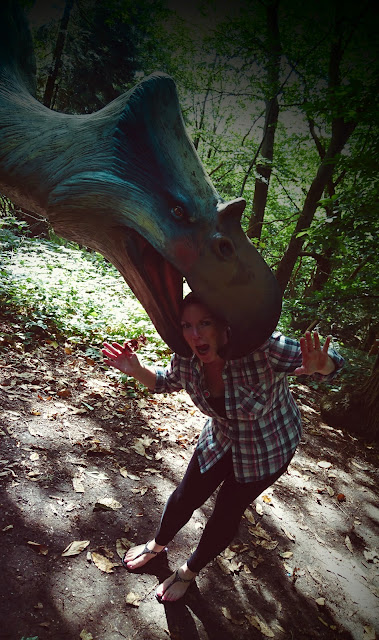 The soft play area was set in the middle of the cafe, all of it free (the cafe and food obviously you have to pay for, I mean the soft play is included). This was great as it meant I could sit and feed Elarna while Alfie ran riot with Daddy chasing behind, There are 3 big slides, one a vertical drop which I wasn't sure Alfie would be allowed on but he did meet the requirements and was able to go on it, one that went into the ball pool and a wavy one. As usual Alfie showed no fear and was straight down them all, my husband said Alfie was a little anxious the first time he went on the vertical drop but after he loved it. Hopefully the video will play, the speed they come down is crazy (and yes he did bump his head but wanted to go straight back on it!). 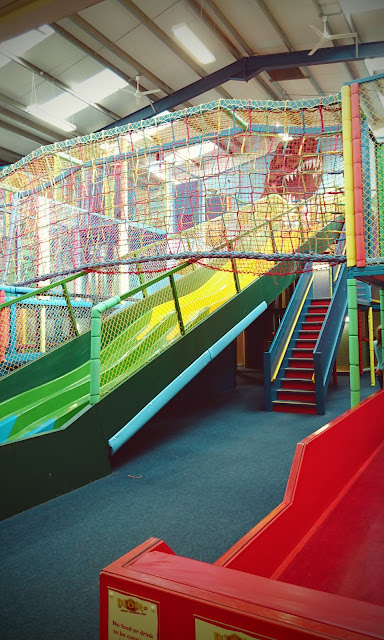 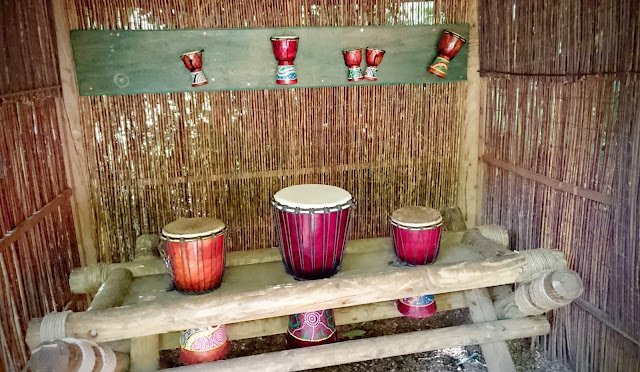 Throughout the park there are sandpits with diggers which provided alot of amusement! The climbing frames and slides are also fantastic and there is so many of them that they aren't overly busy. You may have seen the big dinosaur slide in my previous post, this was great and Alfie spent a fair amount of time on it. We didn't stay in one place long enough for me to get many decent photos unfortunately! 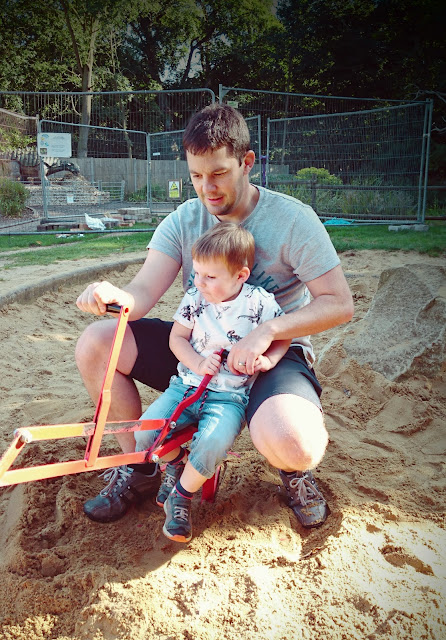 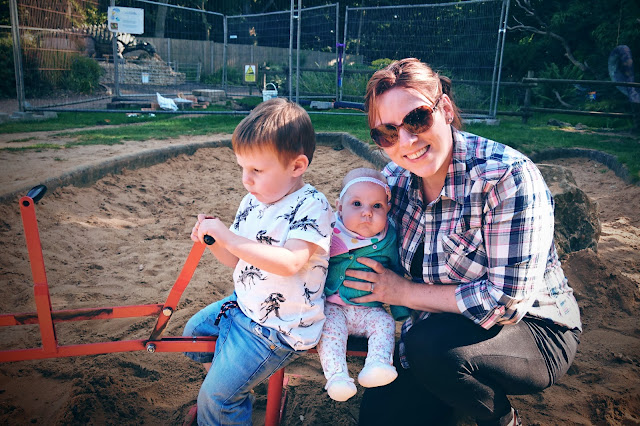 We had such a great day out and we're definitely going to return, I think we'll wait until the new part (dippy's splash kingdom) opens later in September as it sounds like alot of fun! It's also worth mentioning that the gift shop is fantastic! There is something for everyone and varying prices too so you don't have to spend a fortune. We bought Alfie a few things but by far his favourite is his dinosaur T-Rex chomper that only cost us £2.99! 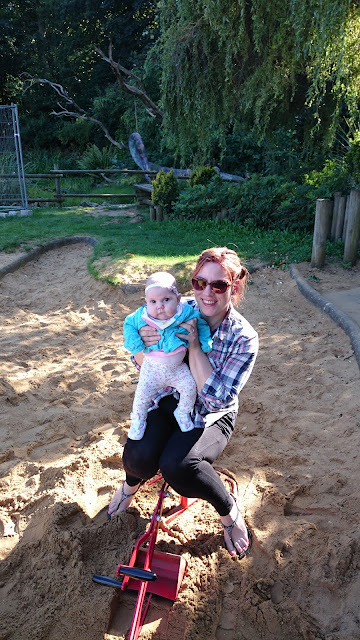 Have you been to dinosaur adventure? Would you like to go?

* Please note these are my own opinions and views, I received no payment or incentive to write this, I'm just sharing a great day out.

Posted by Helen - Blogging Beautifully at 11:22 am