My word of the week is proud. 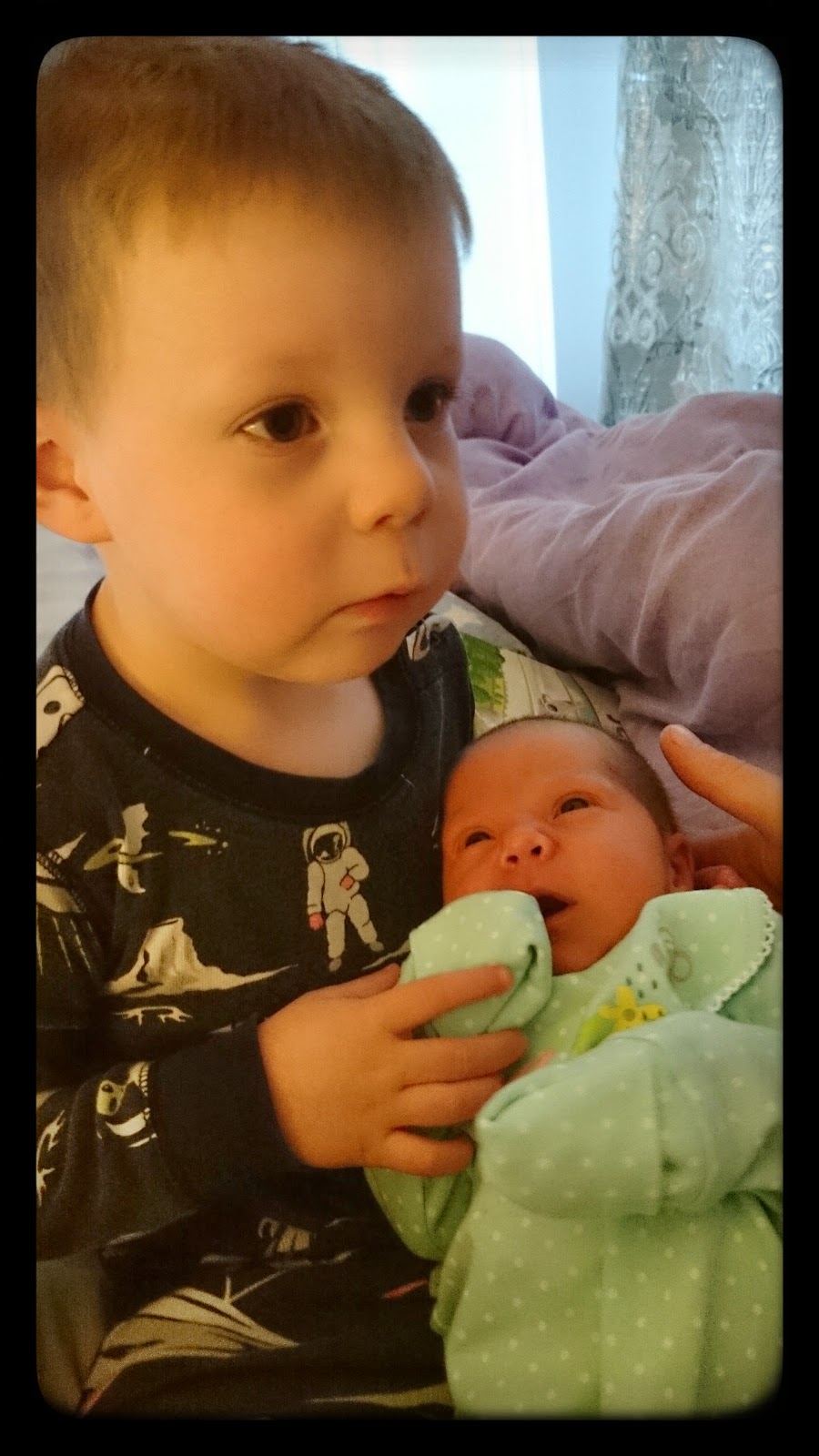 I am so proud of my little man over the last week. The week has been pretty overwhelming for all of us, I was always worried how we would adapt to being a family of four but at the moment little Elarna seems to just have slotted in to our family life. Alfie has been an absolute star, I was concerned about jealousy and how he would take to having another little body in the house but he's been so, so good. Of course we have had the odd bit of attention seeking and jealousy but it's been much less and infrequent than I expected.

He's been a very helpful big brother wanting to bring Mummy nappies and when she cries I hear this voice holler at me 'Mummy!!! Elarna's crying! Mummyyyyy!'. He's wanting to hold her (with supervision although we have to watch him as he will try and just pick her up!), and when she is crying he's straight near her asking her 'what's up Larna?', so adorable.

Although Alfie is a whirlwind of energy he's a very caring and sweet natured little boy and actually quite shy at times, he's quite content with entertaining himself at times but he is intrigued by Elarna and I hope that they develop into the sort of sibling relationship where they will play with each other, it's always been something that I've envisaged. 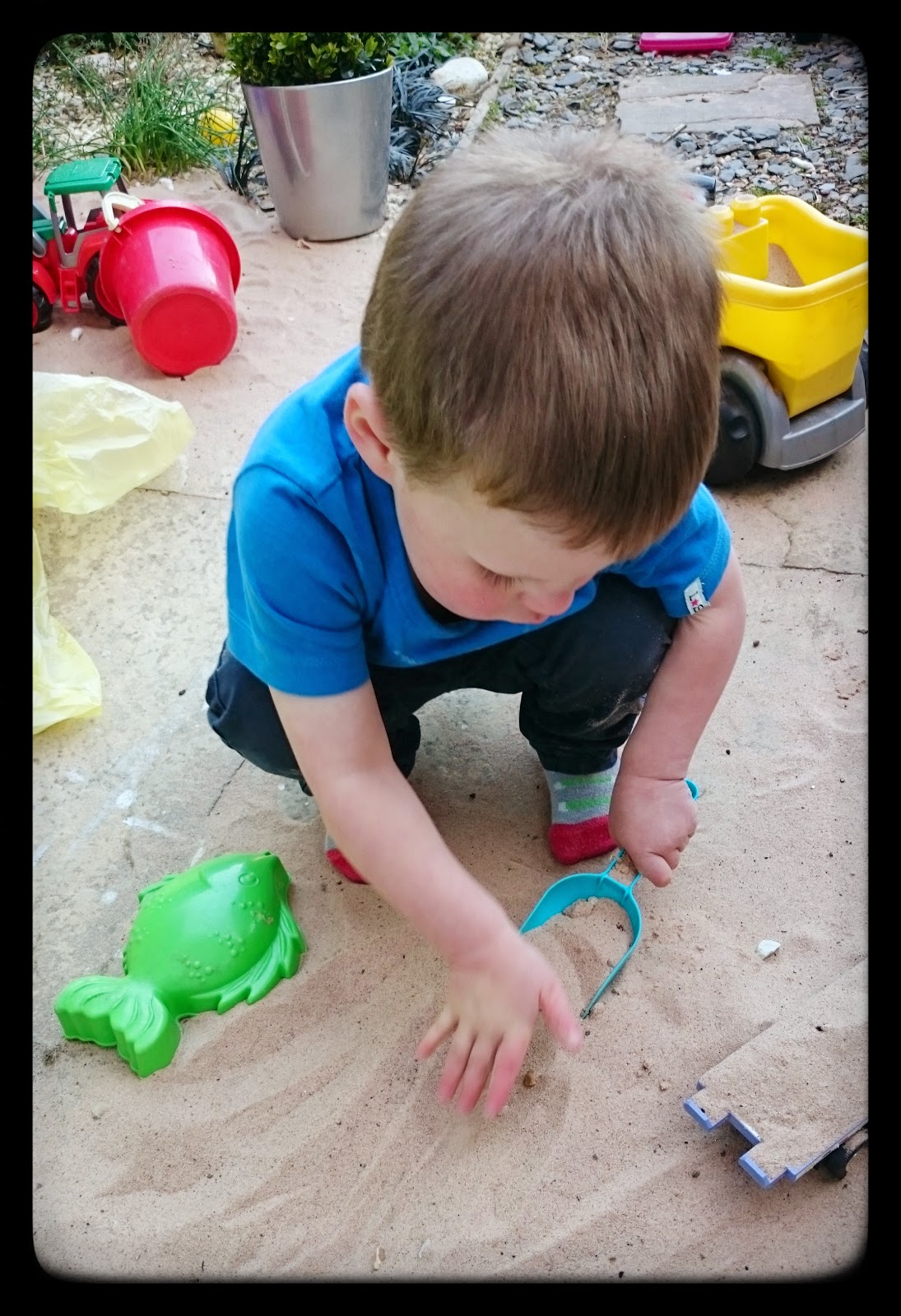 My heart literally bursts with pride when I see him with her, I always wanted to have two children and every day that goes by I'm feeling so incredibly blessed and lucky. Such a cliche I know but oh so true, this love I have for them both at the moment stretches beyond imagination.

I'm so excited to see where our little jourmey will go as a family of four and I'm intrigued to see how Alfie and Elarna's relationship will develop, as I'm an only child I don't have that sibling bond and I'm sure there will be plenty of fighting and disagreements over the years but I think, I hope that Alfie will look out for her and protect her as she grows up.

So my word of the week has to be proud, I'm proud of Alfie and I'm proud of our little family, such a special thing that we've created.