Wedding Memories, look where we are today.......(pic heavy!)

Today's post is a bit of a sentimental one. It's my 3rd wedding anniversary, I can't really believe 3 years have flown by, it really does seem like yesterday that I was getting into my princess dress and getting ready to marry my soul mate of 10 years and become Mrs. G! 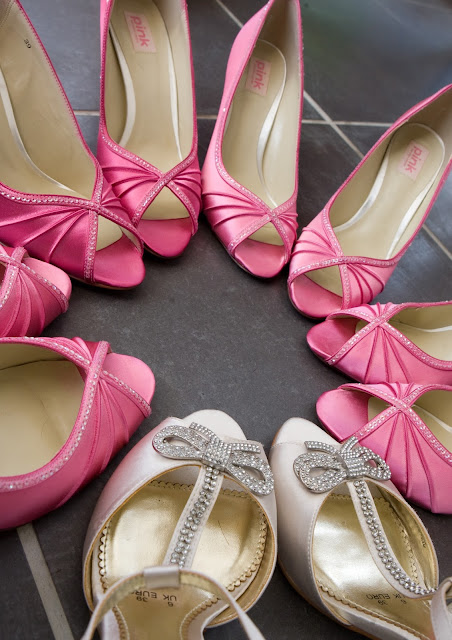 Adi & I met at school, I guess that makes us high school sweethearts, we were together 10 years (yes, 10 whole years!) before he decided to propose (he will tell you that he had to be sure I was 'the one'), it was worth the wait though. I loved every single minute of planning my wedding (even with all the stress and family issues) and I wouldn't hesitate doing it all again, although it would have to be on a much smaller scale! 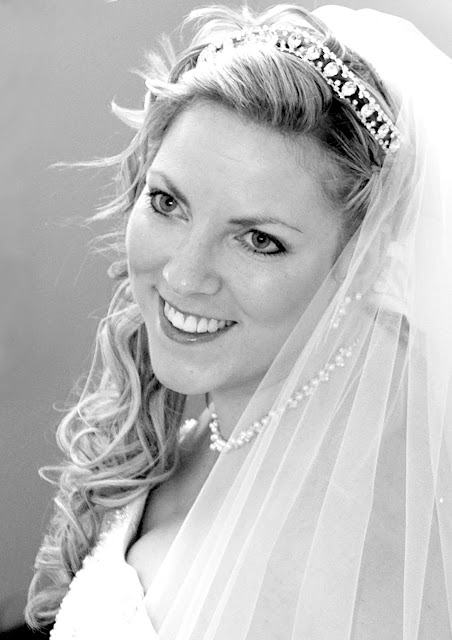 I wore a princess style gown by a designer called Ronald Joyce and I knew as soon as I tried it on that this was my dress. I had tried on a lot of dresses up till this one and it felt different when I tried it on, it matched my personality and my love of all things girly without being too over the top and too blingy. I chose a cathedral length veil which was lovely but in hind sight was so impractical and ended up being quite annoying on the day as it was so long and people kept standing on it and pulling it when hugging me! I chose a swarovski crystal tiara and pearl and crystal jewellery to accessorise. We hired a string quartet who played throughout the ceremony (we had a civil ceremony which is non religious) and they then stayed to play on the lawn for a couple of hours after. The weather in the run up to the 15th had been rubbish, it had been raining all week but the sun came out on the morning (which annoyingly brought all the wasps out) and it was a glorious sunny day.

My amazing wedding cake was made by Marsha, my best friends Mum (She made Alfie's birthday cake back in May, you can see it here (Alfie's birthday cake), I was over the moon with it when I first saw it, it was beautiful and so much detail in the butterflies. I felt awful cutting into it!

We had a fantastic Master of Ceremonies who really did ensure smooth running of the day and he was fantastic at getting everybody involved with games during the reception, the speeches were fantastic and in the evening reception we treated everyone to a sweetie buffet run by a company called Popalicious , this went down brilliantly (although we were left with mountains and mountains of sweets!) 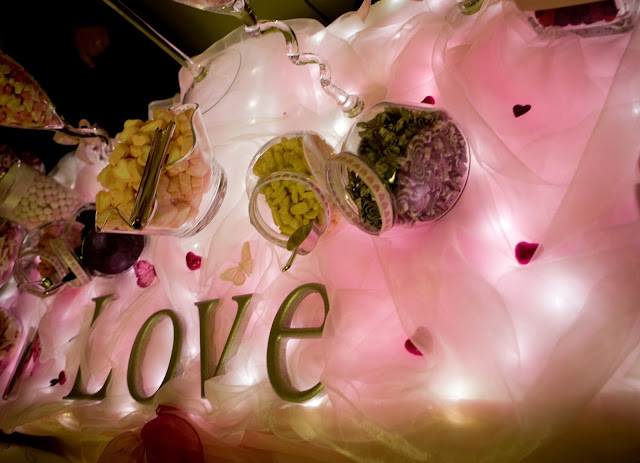 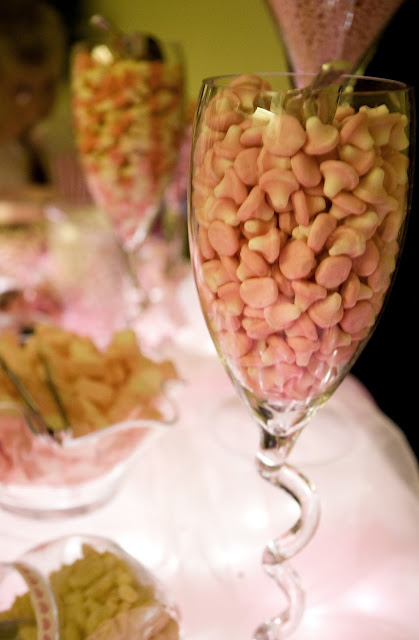 Sometimes people ask me if I'd change anything about the wedding and actually yes I would. Firstly I was never 100% happy with my hair, I had clip in hair extensions and they never felt very secure, plus I wish I'd had more of a classic hair style, I just don't think the style that I had did me justice, it wasn't really as I wanted it. I also very much regret not having a videographer, although we had someone with a camcorder I wish we'd spent the money and had it professionally filmed. Finally, and this is the biggy, the photographer.  I had so many issues with the photographer that I won't go into but mainly she was incredibly expensive and I was so disappointed with the images when we finally received them. Many of them were unflattering and had a dot in the middle where there was obviously something on the camera lens, for the money we paid her communication and professionalism were shocking and the overall album was just OK.

That being said here are some of my favourite shots: 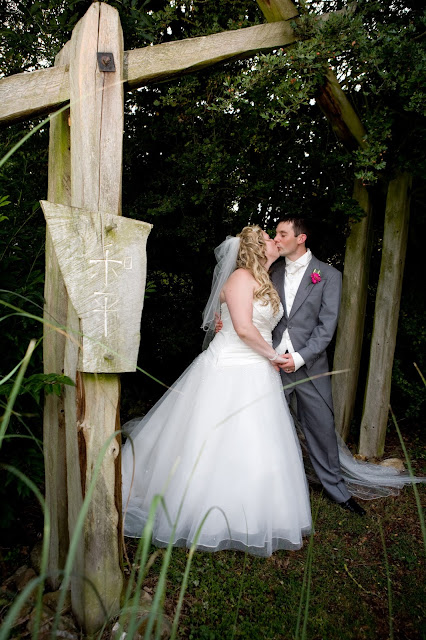 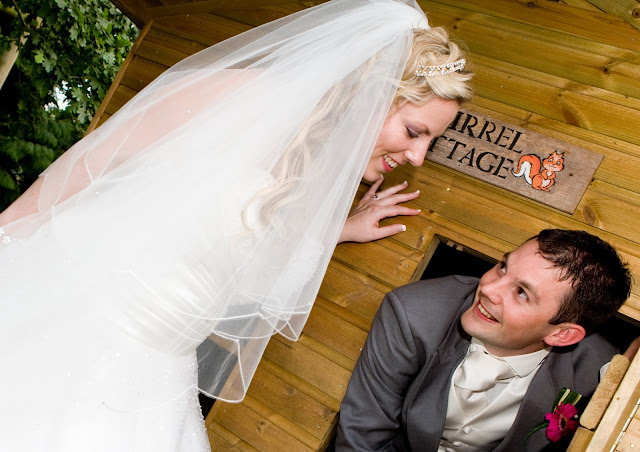 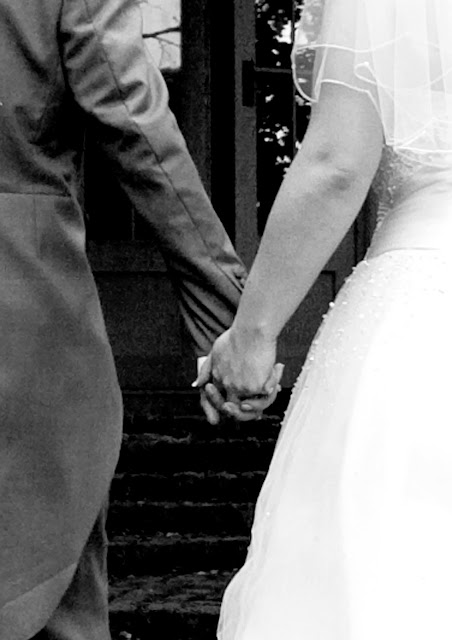 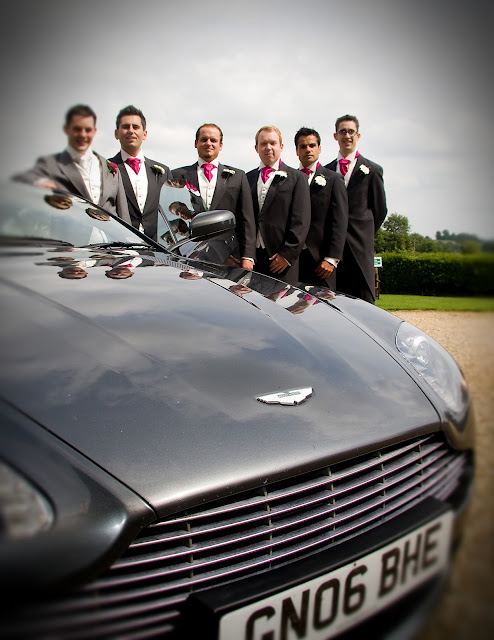 Anyway, enough of the wedding photos, I think the main point of this post (apart from reminiscing) is that I just can't believe 3 years have gone by since this day! I'm so proud to be Adi's wife, he really is my best friend and my soul mate (barf I know) and now we have our amazing son, Alfie and life really couldn't get any better.

I hope you're enjoyed reading this post and sharing my memories, it's a very broad overview of one of my most special days and I've left loads out else I'd be here for days writing. If anyone would like to know anything else about my day or suppliers please contact me!