Getting Over a Traumatic Birth.

*Trigger Warning*
Helen, you may or may not have some urinary and possibly faecal incontinence......actual thoughts going through my head at this moment in time........ *what the actual......*!!! Here is a leaflet to read on how to care for your stitches and perineum and nether regions after surgery, I reassure you that I've given you a designer vagina. Actually the last part wasn't true but I like to think that's what I left hospital with as well as a squirmy baby. In all honesty though this was not at all what I expected after giving birth. Hell no. I watched One Born, it's supposed to be a blissful experience, yes?  I was extremely naive expecting my labour and birth to be quick and without complications, a few pains a couple of pushes and out pops a baby. I couldn't have been further from this with both my labours. 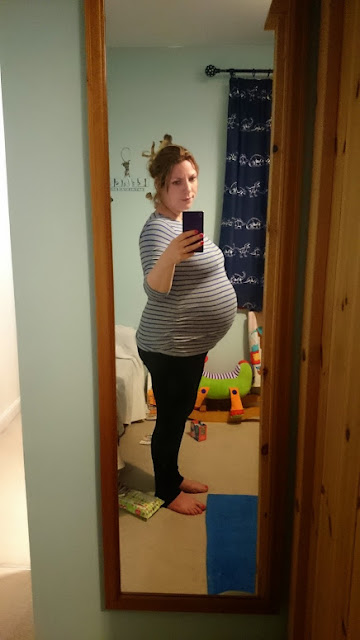 It's something that can be a bit of a taboo subject, something that is perhaps not discussed as much as should be. The days after having a baby you are supposed to be in that blissful newborn bubble and be overjoyed with your little bundle, but what if you're not. I have made no secret of the fact that I had 2 fairly traumatic and lengthy labours, I don't tend to sugarcoat things (unless you're really queasy then I might lay off some of the gory details!). I feel it's important to talk about things and get stuff off your chest and after both my labours, particularly my first, talking it through massively helped me get over alot of the trauma that I suffered. It's strange, I never really thought that the birth had affected me in the way it did, I bottled alot of it away for many months and when I fell pregnant with Elarna alot of my anxieties and concerns rapidly took over and almost consumed me, it had clearly traumatised me more than I perhaps realised. It was difficult to confront demons that I wasn't really aware were there but I did try.


I had very strong feelings that I wanted a c-section 2nd time around to avoid going through labour and although it was an option to consider, I was strongly advised to go into labour naturally, I was assured time and time again that a 2nd labour would be quicker, easier and I would be unlikely to suffer as much as I did the 1st time. I have written candidly about both my births on my blog, you can read Alfie's here and here and Elarna's you can read here.  Although, I'm pleased that I did labour naturally again I do wish that I'd had a smoother and quicker labour, clearly my body is not very efficient at labouring.


There isn't much help and support available after having a traumatic birth, or at least there wasn't after I had Alfie. I am aware of a few online support groups now but I wish I had known about them more if they existed back then. One thing that I would say helped is being honest with myself and to the midwife that visited me at home. I remember telling her I was struggling to understand what happened when giving birth to Alfie and what went wrong. She listened, she didn't judge and quite frankly was a bit of a rock for me, she'd been my midwife since the early stages of pregnancy so I guess I'd built up a bit of trust with her. She arranged for me to have a birth debrief, I was able to go back to the hospital and be talked through all of my labour notes (and I mean all.....even the parts where I was apparently vocal and swearing, haha), they discussed it from the very beginning of labouring to where it all went a little wrong. I was able to ask questions and there was no rush for us to leave, I was able to get them to repeat bits back to me and ask why might these things have happened. It really gave me an element of closure to things and as I was starting to almost blame myself for having some complications it made me realise that it was nothing that I had done but just simply my labour didn't labour as effectively as it should. 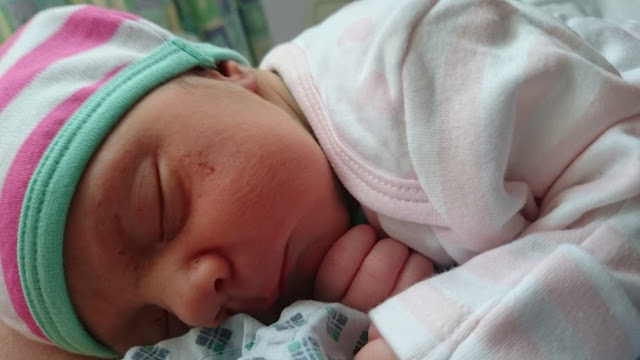 So, in a nutshell........ if you have suffered a traumatic labour, birth or both please be reassured you are not alone and you will get over it. Don't bottle up your emotions, don't lock away those negative thoughts, ask for a birth debrief, it really does help. Don't blame yourself and lastly do give yourself time to get over the birth. I was plagued with negative thoughts and flashbacks for a long time and then more so when I fell pregnant again, I managed to get these under control but don't suffer in silence.

Has anyone else got any tips to help get over a traumatic birth?