Why I Hate Lego.

Lego. It is the bane of my life. I have to be honest I hate the stuff. Alfie has an ever growing pile of the stuff and of course I'm always thankful for any he has received as gifts but oh my god the stuff does my head in. Hate is a strong word, I suppose really I should say I dislike it.....although that being said I did quite enjoy myself making up one of the sets that Alfie got for Christmas......until he smashed it up undoing all my hard work!

I have to confess, it's all in one box now and it's has been out of sight, out of mind in the spare room. Bad Mummy. I'd hidden it on the top of the bookshelf and up till recently it had kind of been forgotten about......until the other day when he spotted it and it made its way downstairs again. I don't really mind him playing with it but sometimes all those little, itty bits can be too much!

I honestly think it's the work of the devil. These brightly coloured, classic and timeless bricks hold a multitude of sins. 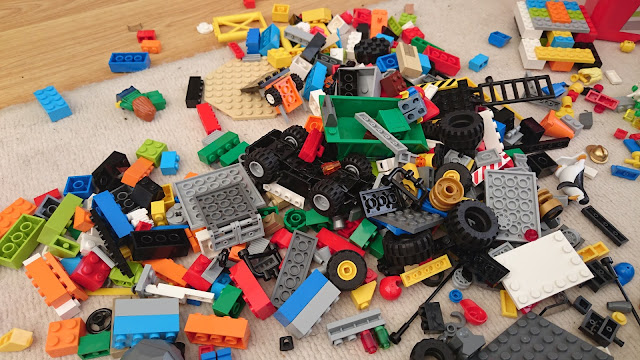 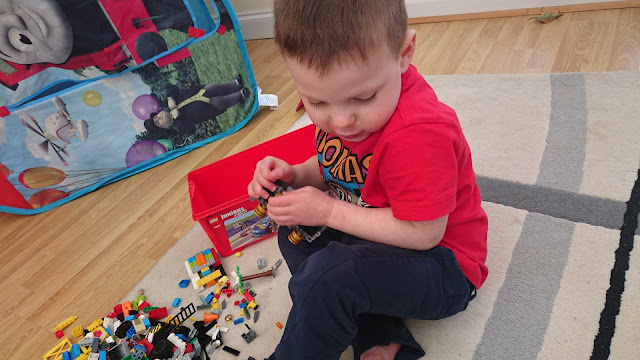 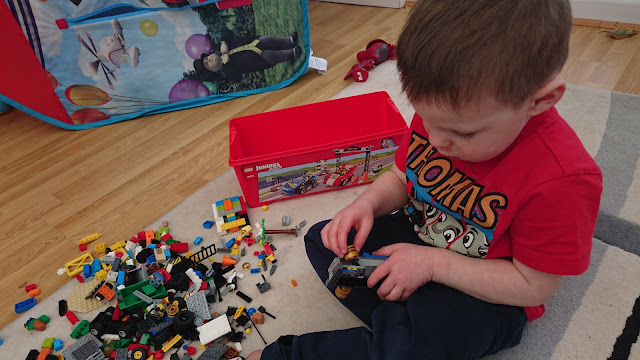 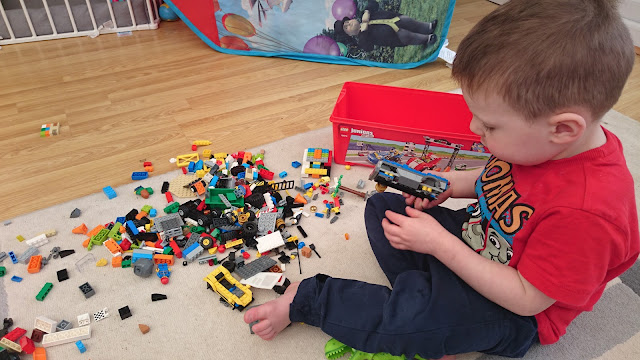 I guess what I do like about Lego is it looks pretty.....ha. Only joking, in reality Lego isn't all that bad, I like to see Alfie playing happily with it and clicking the bricks together, he does always seem very proud of his creations and for that I will always smile and love him for it.

Just a tongue in cheek post from me really. Anyone else my dislike for Lego? What toys bug the hell out of you if you don't share my love of Lego.