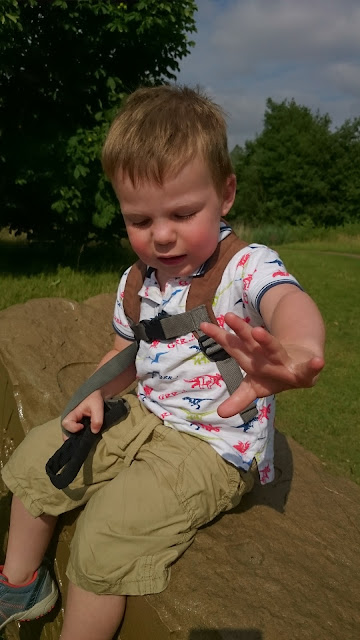 Forgive my naivety but when Alfie turned three I kind of thought that the wonderful 'terrible two's' were behind us. We've been battling the tantrums, tears and strops since about 16 months and were looking forward to some less turbulent times. I mean of course the terrible twos were going to stop as soon as he had his third birthday, yes?

HOW WRONG WERE WE?!!

It would appear that we have entered a whole new territory. In replace of the stroppy two year old we have an opinionated, stubborn, outspoken little monster that has his feet firmly rooted to the floor and he knows exactly, what, he, wants and he will not give up on it without a fight. In other words, at times, he's just a little sh*t. 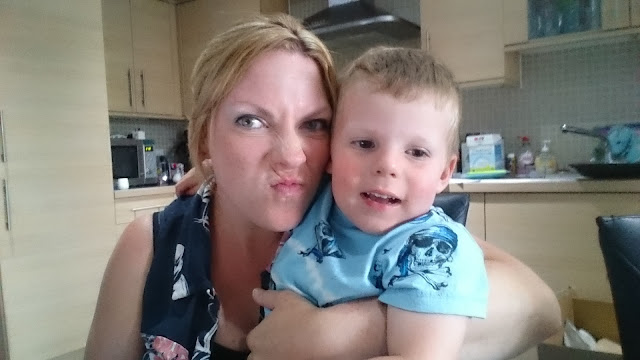 Of course he has his lovely moments, the moments that put a smile on my face and make me proud. For example, at times he's more than willing to give affection, he will sit and read with me and play with his toys and most of the time will hold our hands and give cuddles (if it's on his terms). However, as soon as these moments happen the 'threenager' can emerge and the wailing and stropping start! Oh how it's SUCH a complicated life being a three year old boy! 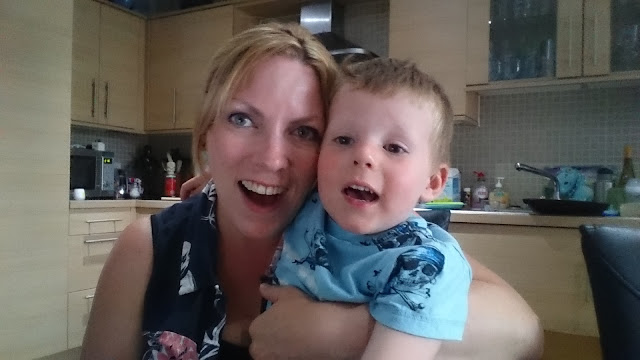 During our 'threenager' experience so far I can't say it's the most pleasant of times! More often than not during the day the most common phrases that are now frequenting our household are:

Then there is the wailing/whinging combo which builds into a crescendo, he's almost like one of those old whistling kettles that reaches boiling point and BOOM the 'threenager' is in da house. 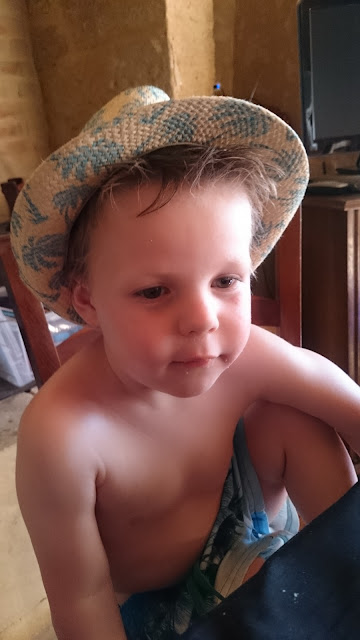 Each year of childhood holds its own challenges and milestones, I suppose the good thing about this stage is that Alfie can be bribed reasoned with more so now than before, again this is on his terms and doesn't always work. There can be alot of resistance still with him but the promise that something good will happen if he behaves or does what we ask definitely helps with the strops and stubbornness. Perhaps not the best parenting tactics but if the promise of watching a few minutes of Thomas on the TV in exchange for him to get dressed or put his shoes on then I'm going with that!

So what does the next year have in store for us, more strops, tantrums and tears? Is the fearsome four age something that also exists ?

Posted by Helen - Blogging Beautifully at 10:37 am