So here we are in October and it's GlossyBox time again. The theme this month is Dark Romance, very fitting as we approach nearer Winter and Halloween is just around the corner.  I thought the theme sounded great when I read about it, I was picturing dark berry lips, smokey eyes, plum nails and comforting face masks. How wrong was I!!!!! 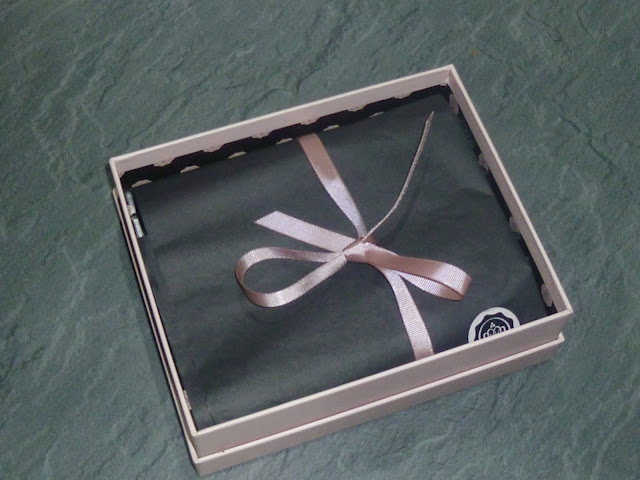 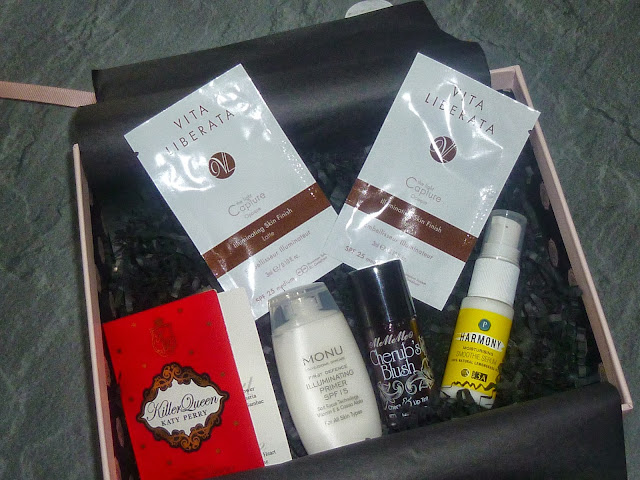 My initial feelings towards this box were very disappointing as  we've yet again been sent a perfume vial (and you all know by now my dislike of a vial being included!) but the biggest let down were the 2 sachets (yes sachets!) of cream bronzer. Sachets are something I'd expect to receive for free not when I'm actually buying a beauty box!

1. Katy Perry 'Killer Queen' (£29.50 for 50ml, received in GlossyBox 1.5ml Perfume Vial) A decadent mix of scents this new perfume by Katy Perry is a really nice floriental fragrance. It's a lovely scent and I would definitely wear it but it's a vial and it'll last me about 2 uses and that's it. It would've been so great to receive this as a miniature as opposed to a vial, such a shame! 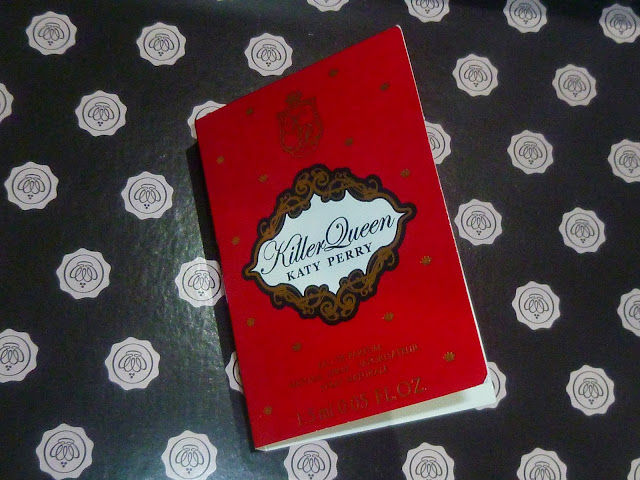 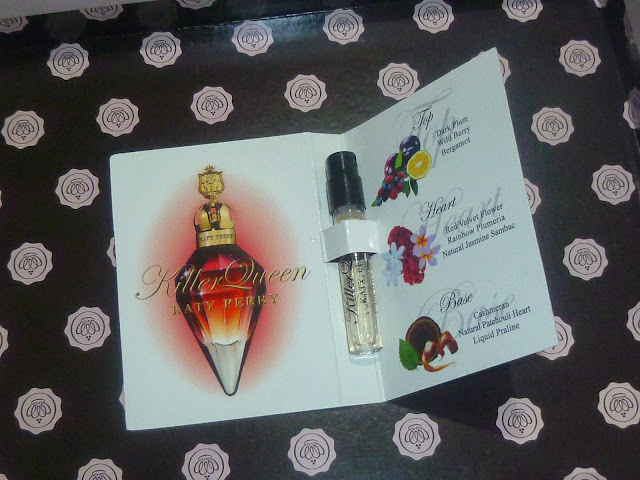 2. Monu Illuminating Primer SPF15 (£24.95 for full size 50ml, received in GlossyBox 20ml) I've previously liked the Monu products that we've been sent so this is nice. This primer is paraben free and is formulated with light reflecting Mica particles and soft focus technology to instantly brighten and add a sheen to your complexion. I tested it out and it's lovely, I'll definitely make use of this. Personally this is my favourite item out of this months box. 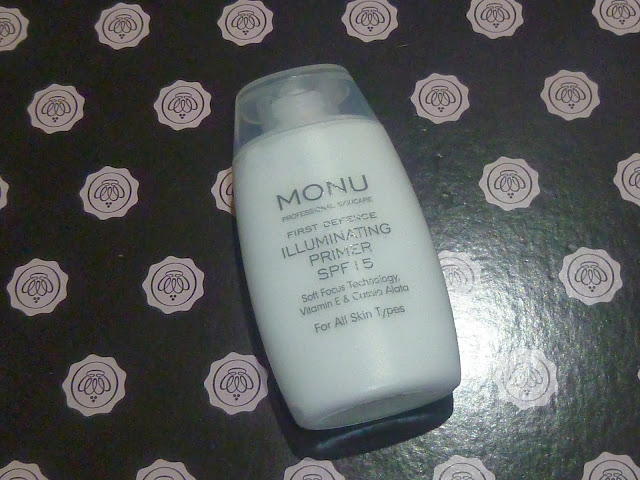 3. MeMeMe Cherub's Blush Cheek & Lip Tint (£5.50 for full size 12ml received in GlossyBox) This is actually not a bad item but I already own it but GlossyBox aren't to know that! You use it as a stain on your cheekbones and lips, for me this is perhaps the only product that matches the Dark Romance theme this month! 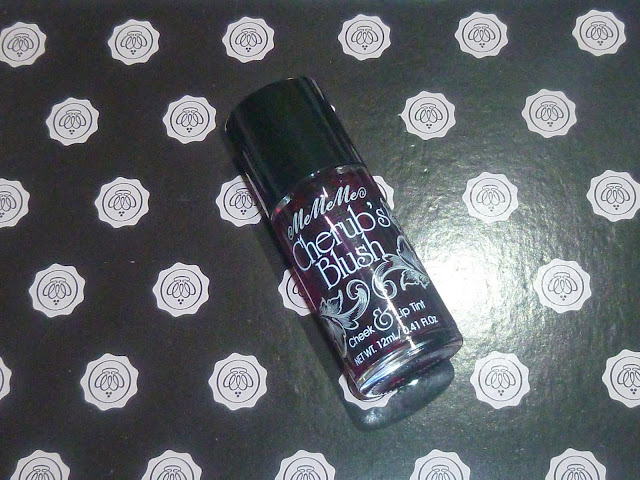 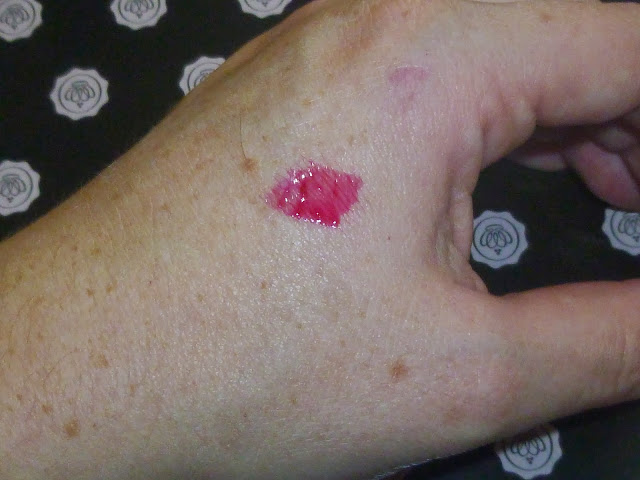 4. Premae Multi-vit Smoothie Serum (£22.50 for full size 50ml, received in GlossyBox 20ml) This is another brand that was previously included in a GlossyBox which I liked so this is a nice item to be included. Premae as a brand is the first allergen free brand which means anything they produce is kind to the skin. This serum is developed to soothe redness, hydrate the skin and keep it matte and shine free. It smells divine and that's due to the lemongrass oil that it's made with. 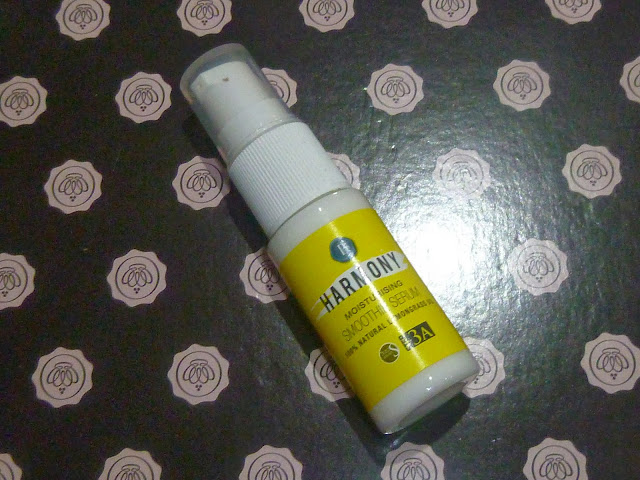 5. Vita Liberta Latte Illuminating Skin Finish (£29.96 for full size 30ml, received in GlossyBox 2 3ml Sachets These sachets contain liquid bronzer which creates an iridescent optical illusion when on the skin as it's subtle shimmer particles capture the light. I've tried it out and I was confused as to whether it was supposed to be worn like a foundation or just as a bronzer, I used it like a foundation and although it's got a gorgeous shimmer I think for my skin tone it's too bronze to be worn all over the face. When I use it again I'll add it on my cheekbones rather than all over. I'm just so annoyed that they opted to send this in sachets rather than in a little tube, I think it really lets the whole box down this month. 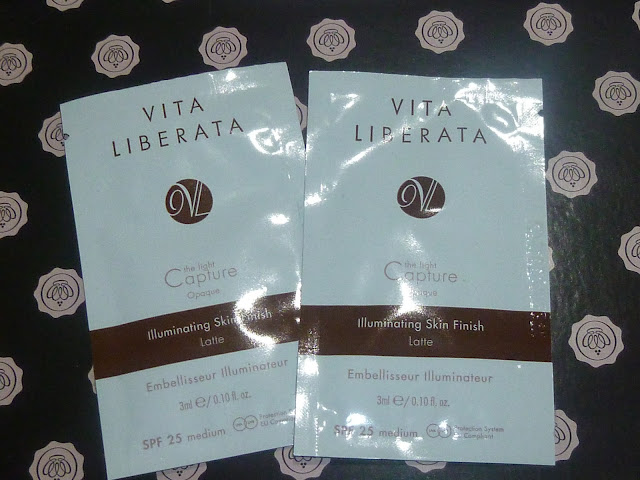 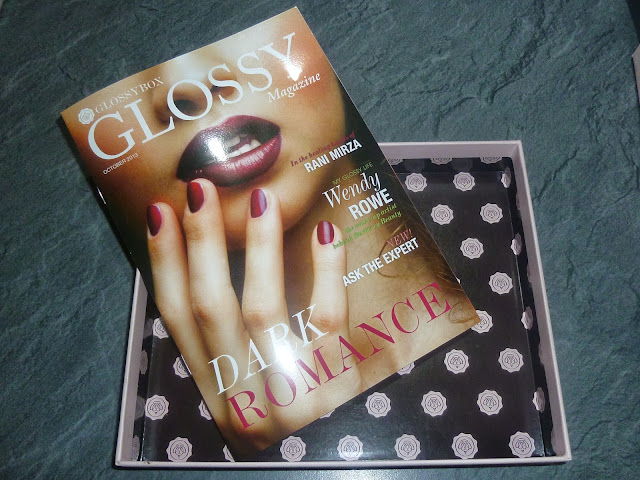 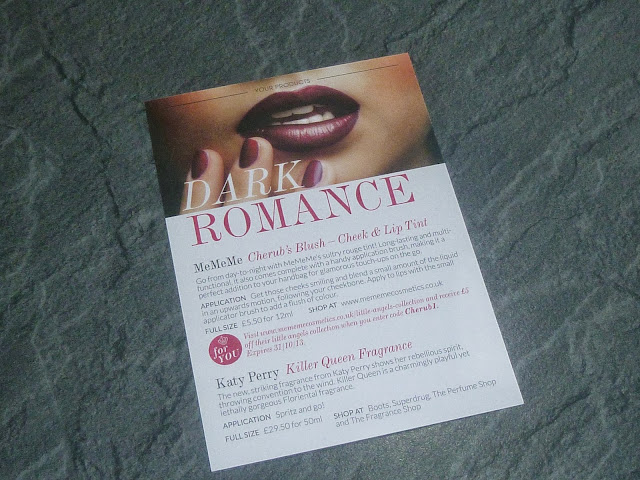 Overall I would say I feel quite let down by this months box. The theme is pretty pointless really as none of the products other than the Cherubs Blush seem to fit in with it. The perfume vial and sachets just feel like they've been added as a quick fix and that there hasn't been much thought put into the box as a whole. On a positive I'm still so pleased they've kept the information card and the added Glossy magazine is really nice and packed full of interesting articles.

Did anyone else feel let down by this months box or am I being a bit harsh?