Before Alfie my bedtimes were quite late, I would often spend a couple of hours reading and turn the light off at midnight, nothing compared to my husband though he is a complete night owl and is often up till past 1am, I'm lucky if I can read a chapter of a book now without wanting to flake out. I'd definitely be needing something to help me drift off if I stayed up that late these days, I would be looking to buy the best CBD gummies in the UK to help me catch some zzz's! 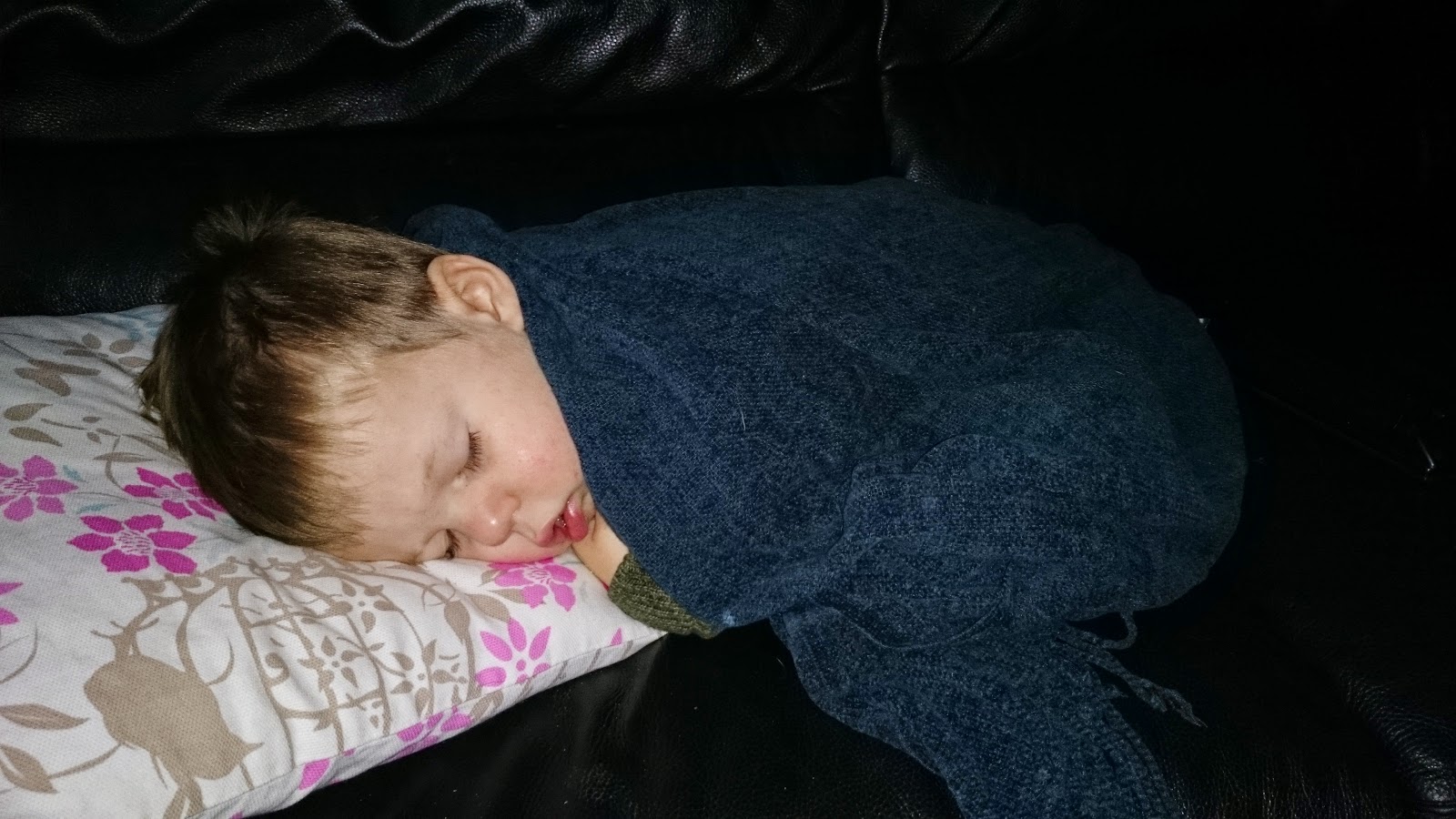 
Anyway, I'm slightly digressing with the point of this post. As I said to begin with I've always loved my sleep and if I don't get enough I do tend to turn into a bit of a grouchy so and so, I just don't deal well with being really tired. When I was pregnant with Alfie I think I slept pretty well, I definitely slept well  in the first trimester and second but maybe not so in the third, however I was able to nap during the day which helped. Over the last 4-6 weeks with this pregnancy I seem to have developed some pregnancy related insomnia. Funnily enough when I was reading up about it once again it's one of those niggly pregnancy things that is quite common. It may be common but bloody hell it's annoying, guaranteed I will wake at around midnight for a pee and then at 2:30am I'm awake again and mulling things over in my head, I usually manage to drift back off into a light sleep to be woken again at around 4:30am. Not helping matters is that around the same time recently I have heard Alfie get out of bed, he is clearly suffering the insomnia like me and I'm such a light sleeper so wake up easily, so off I trudge to put him back to bed (during the week I tend to do this as hubby is up early to catch the train to London), generally he will go back to sleep quickly but I am then lying wide awake once again, mind working overtime trying to get back to sleep, this morning I reckon I drifted off at around 6am to be woken by hubby's alarm at 6:45am. This is leading to one tired mama bear!!

Did you suffer with any insomnia in pregnancy? Any remedies or advice for this tired Mummy?
Posted by Helen - Blogging Beautifully at 9:43 am