Over the last couple of months you may have noticed that I have been pretty quiet on my blog. There has been a special reason for this and that reason is...... I'm pregnant again, up the duff, have a bun in the oven etc etc.

Baby Number 2 is on board! 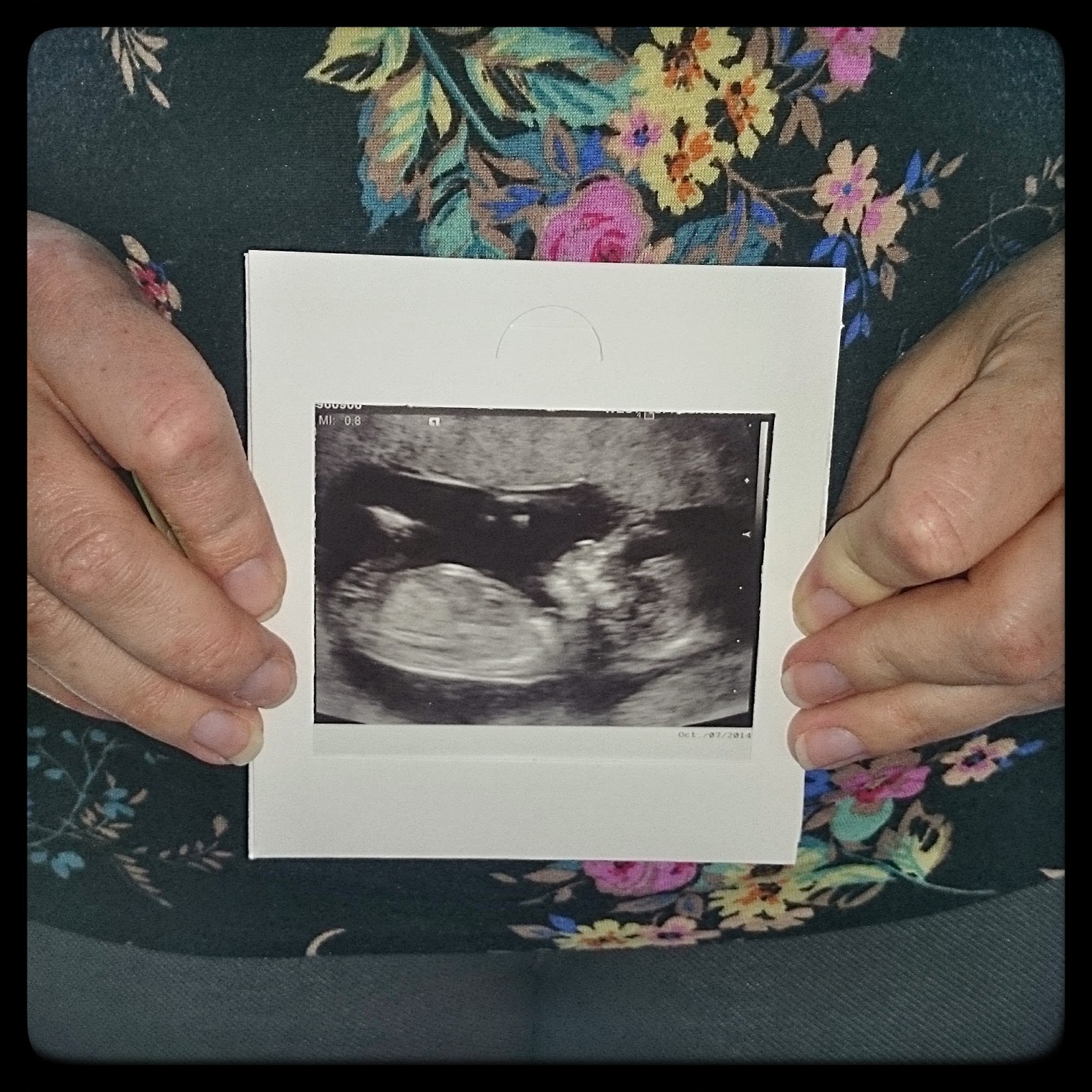 I had thought alot over recent months about when would be the right time to try for another baby and after discussions with my husband it's not a decision that we made lightly and it was different this time, with Alfie he was a marvellous surprise but this time round it's been planned so already quite a different situation. I always question whether there really is a right time for a baby and honestly I think not, I think fate decides these things for you, however in this instance for us this felt like the right time.

I genuinely didn't think I would fall pregnant quite so quickly, after been diagnosed with PCOS (polycystic ovary syndrome) before Alfie I was told that I could struggle to conceive, fortunately I only had the polycystic part and not the syndrome which meant with some dieting, exercise and a different mind set it clearly made a difference to my fertility and along came Alfie.

So let's roll back a few weeks ago and I was feeling fine! No real signs or symptoms of a pregnancy just a couple of days late which is what prompted me to test. I only had some cheapies in the house but though what the hell, I may as well pee on the stick and see what happens!

As you can see in the picture below this is the result that I could see, or at least I thought I could see!I really wasn't sure that this was a true line as it was so very faint but the more I looked at it in various different lighting I could definitely see the line!  I literally could not believe it, I was pregnant!! Hubby was at work by this point and Alfie was due at nursery so after whizzing the little man to nursery I quickly shot to Tesco to grab another couple of tests! 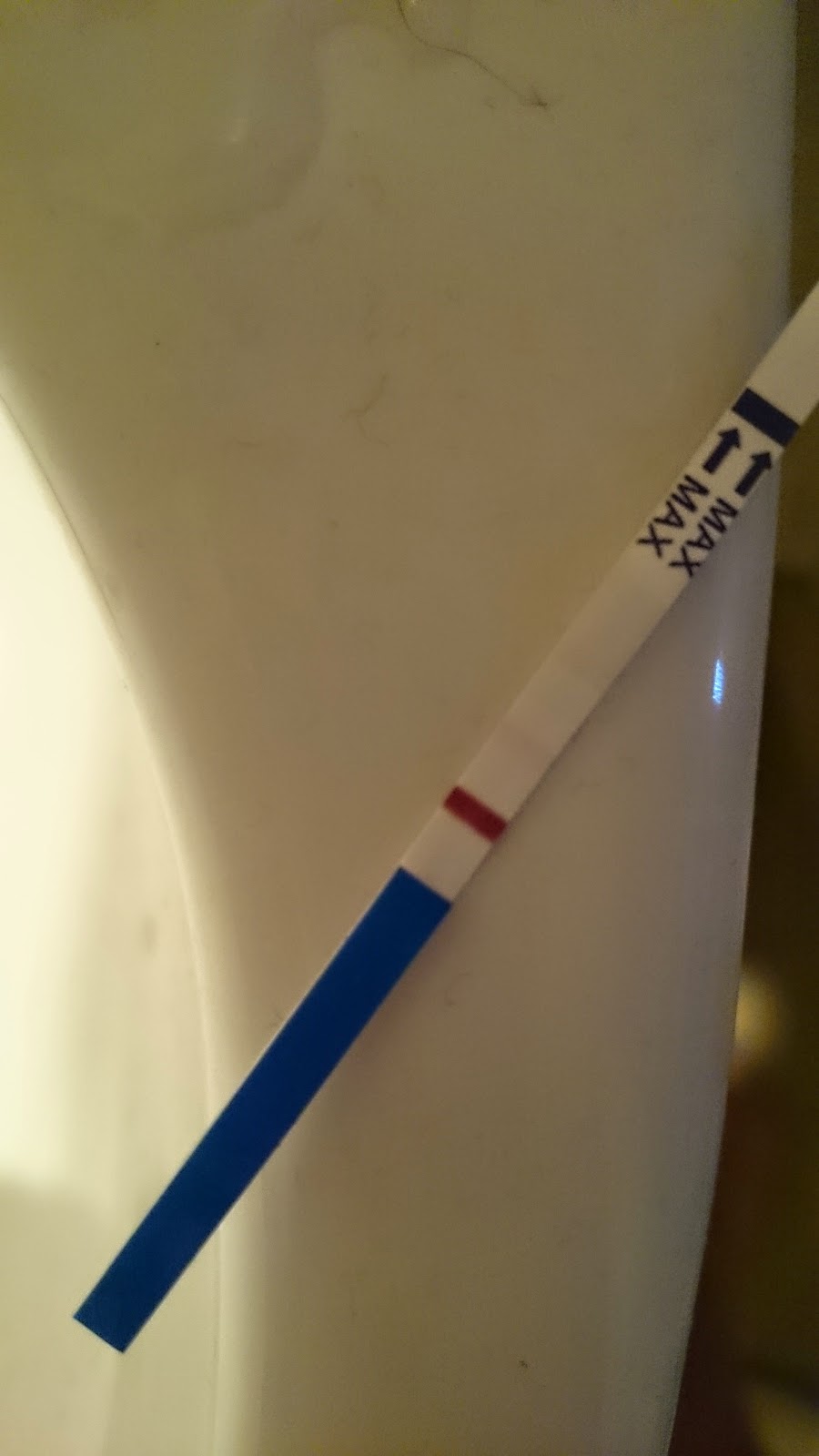 Anyone who has found out they are pregnant previously I think will understand the need to do more tests, it's almost like the first test is a teaser and is lying! I remember my midwife previously telling me that the cheapy tests are just as reliable as the digi ones but I think it's still nice to see it flash onto the screen.

So here I was alone in my bathroom with some more tests on the go! After the third test it finally did sink in, I was going to be a Mummy again! I thought I better tell the husband, he probably should be aware! So I rang him and broke the news to him over the phone while he was at work, not ideal but I was so shocked I couldn't help but tell him, his reaction this time around was much better and I would say he didn't have a head in hands moment  thankfully! 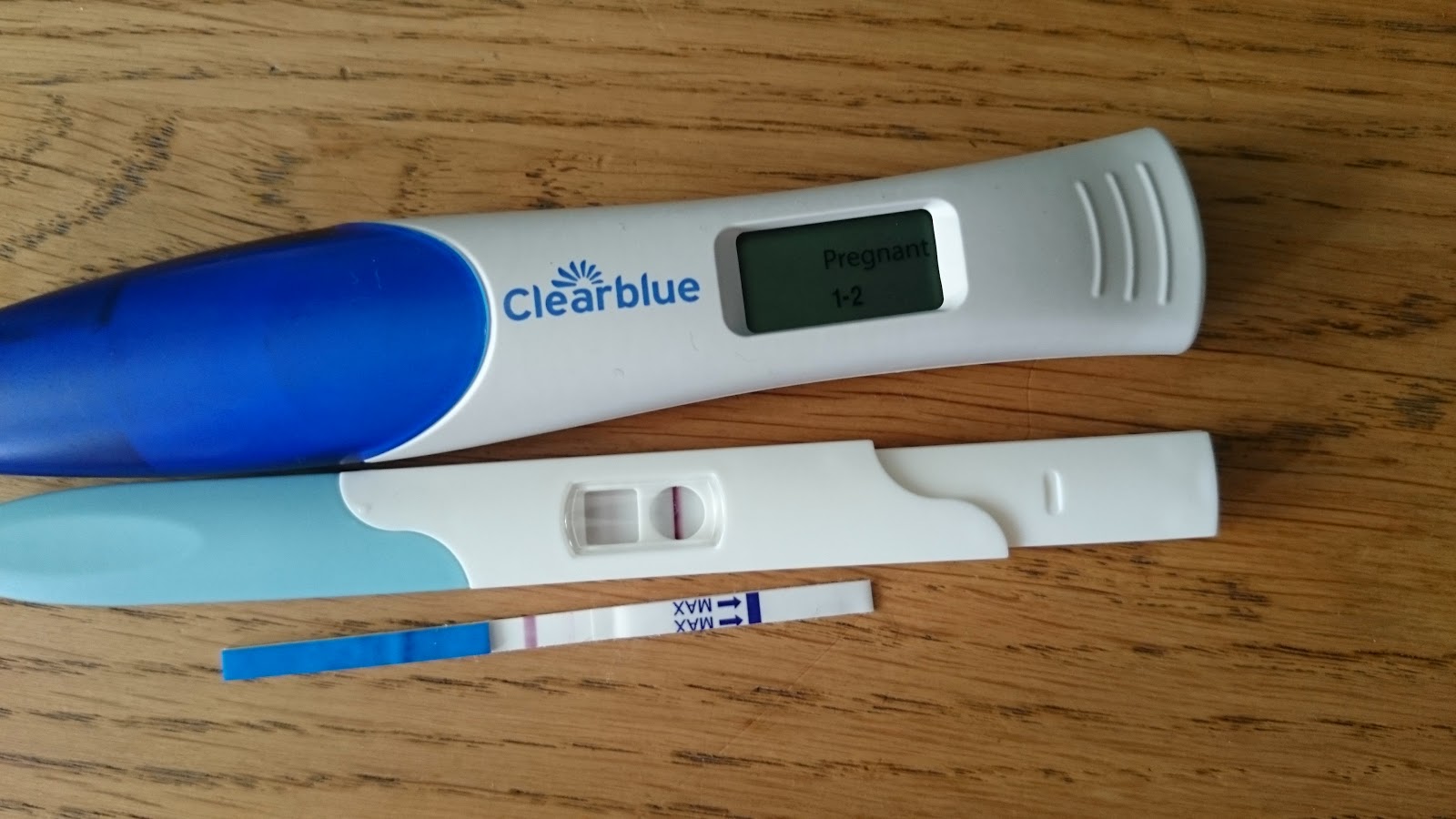 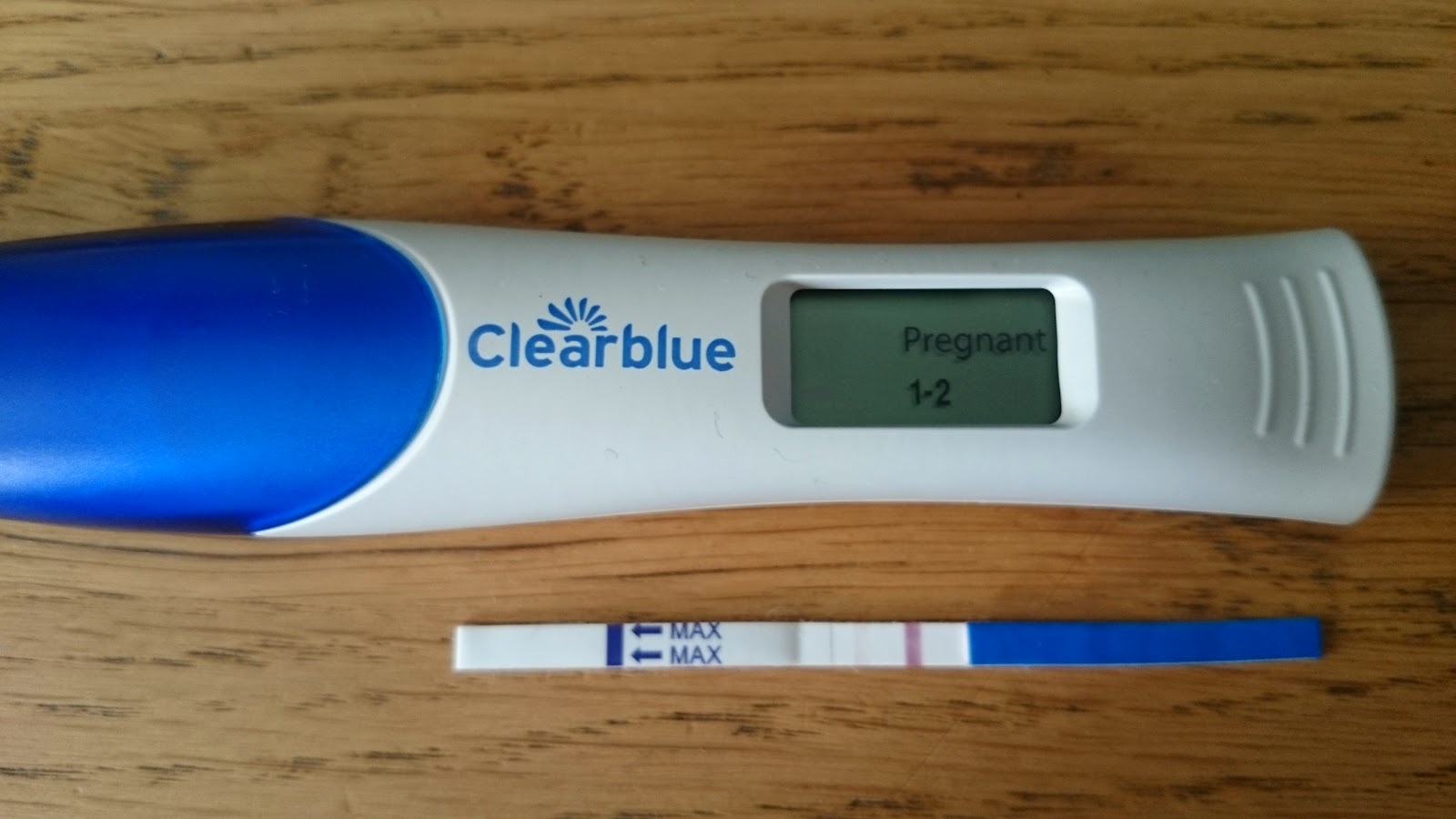 So after letting this sink in my own head I decided to tell my parents and my two closest friends, telling my best friend was hard for reasons which I won't go into. So the next few weeks were passed in a bubble of pregnancy and pregnancy related symptoms! With Alfie I had a pretty smooth pregnancy (up till the point of labour!),  I was nauseous and tired but it was manageable, this time round I have been exhausted, dizzy and feeling sick as a dog, the constant nausea has been, at times, crippling, all amplified by working full time and having a hyper active toddler!

Thankfully I am now starting to come out of the sicky stage and am starting to get my energy back so I'm hoping to get back a little bit to normality and hopefully enjoy my pregnancy for the 2nd time!

My next challenge is to get Alfie to understand that he is going to be a big brother and focus on giving him alot of attention over the next few months, after all he will always be my little man.

I will hopefully be back to posting more regularly and you can follow my pregnancy updates through my blog when I get around to posting them.

I'm delighted and feeling extremely fortunate to be expecting again as I know there are many people who would love to be in my situation. Baby number 2 is expected at some point in April 2015.

Thanks as always for reading my ramblings!